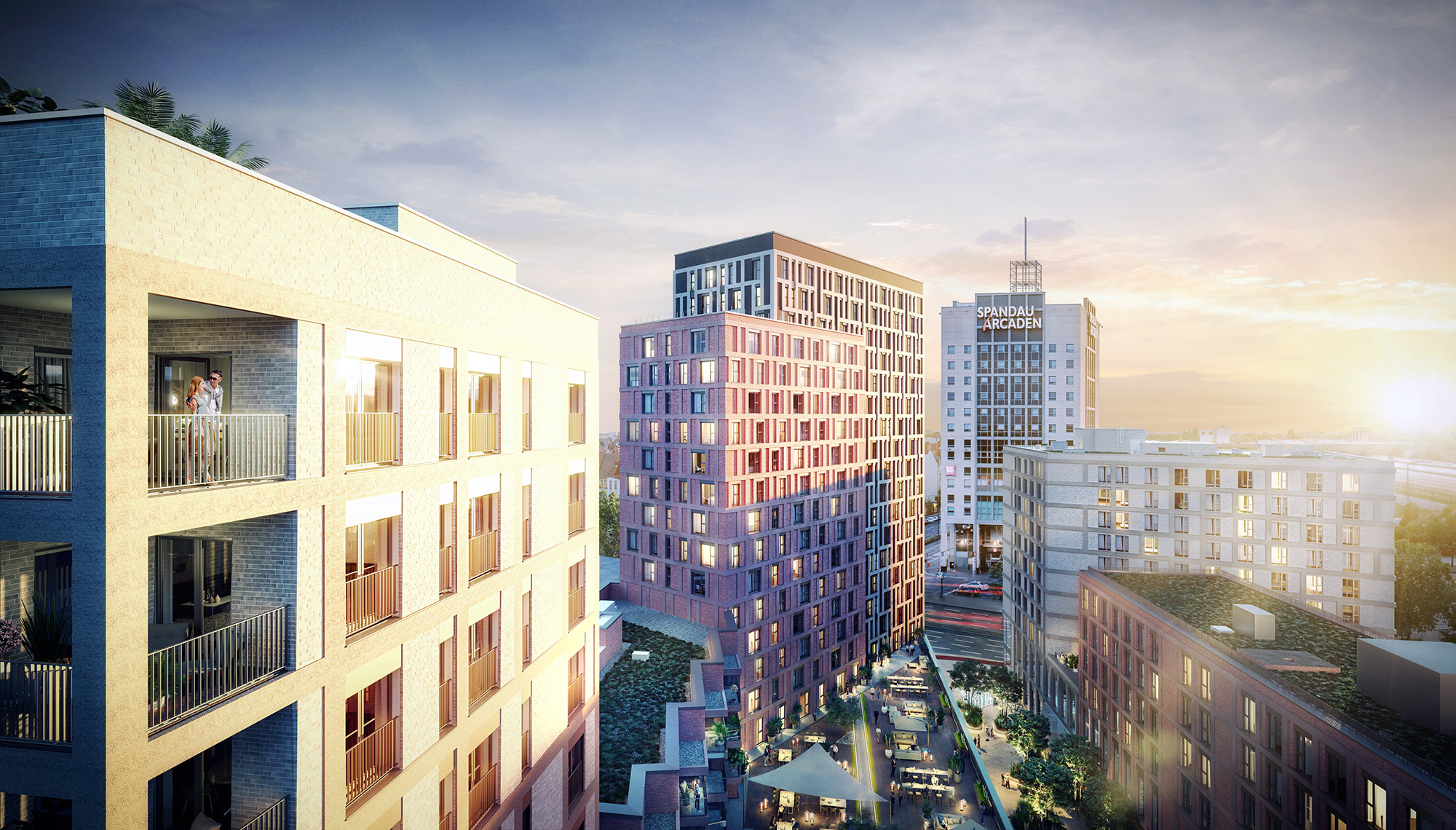 Its resolution clears the way for the development of a postal brownfield site, commented borough councillor Frank Bewig (Christian Democrats), according to the Berliner Morgenpost daily after the decision. He added that, with the first preparatory construction works completed, the actual start of construction is now close at hand.

Fay Projects and Merz Objektbau intend to build two 21-storey office schemes as well as large-scale retail units, two hotels, gastronomy and 80 apartments on the former postal service site across from the Spandau railway station. The property developer had acquired the plot on Klosterstrasse as early as 2016.